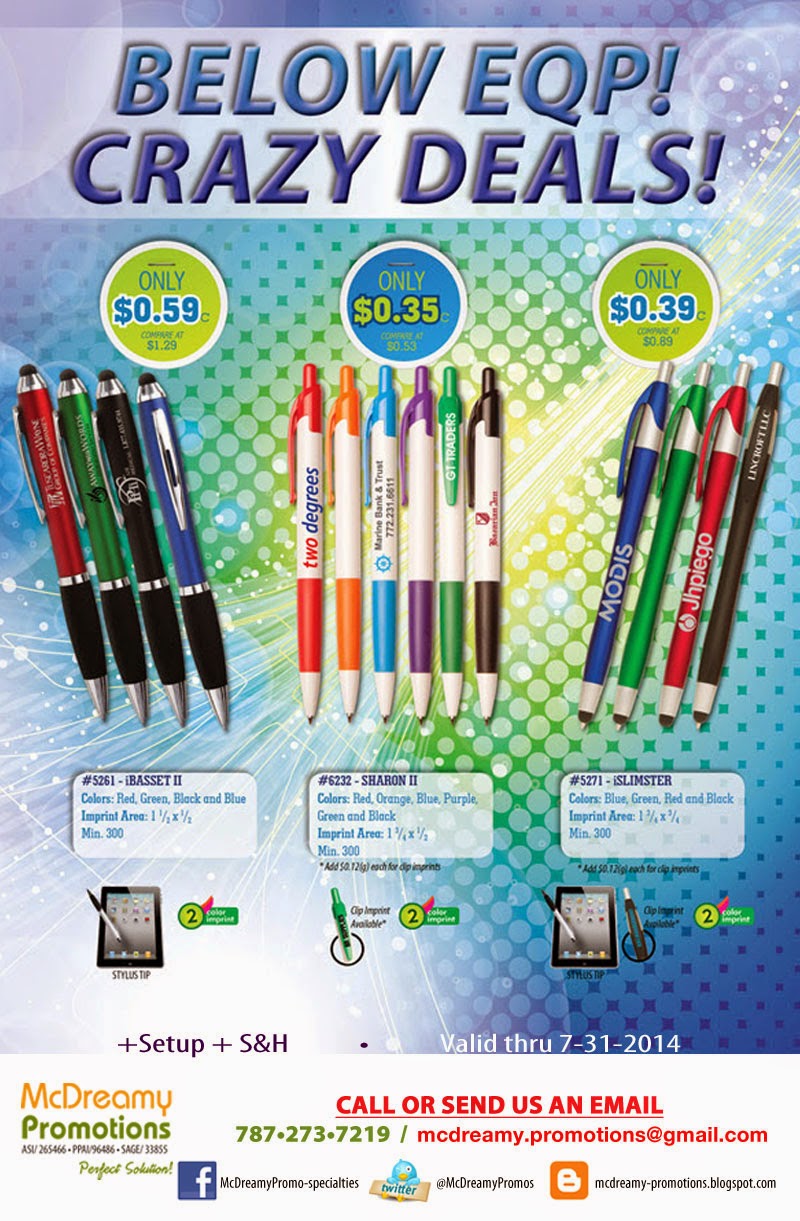 All eyes over the earbuds... your promo is there! 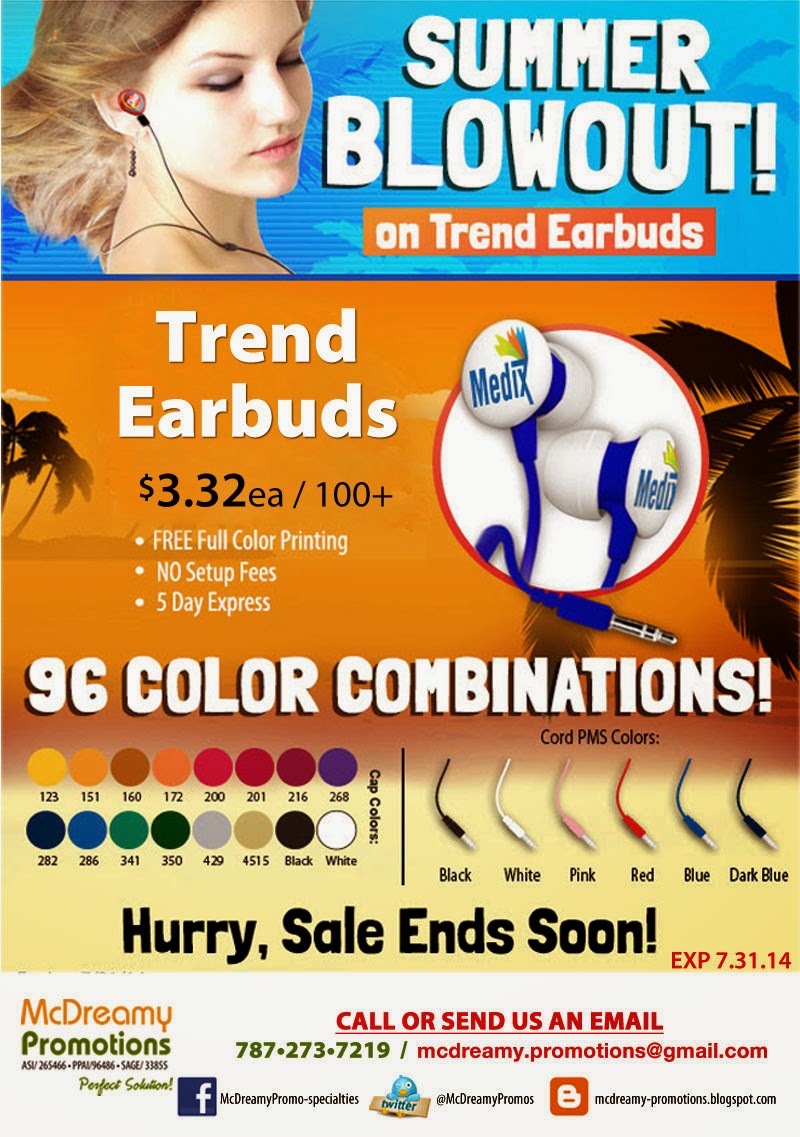 Because everybody needs a First Aid kit!!! 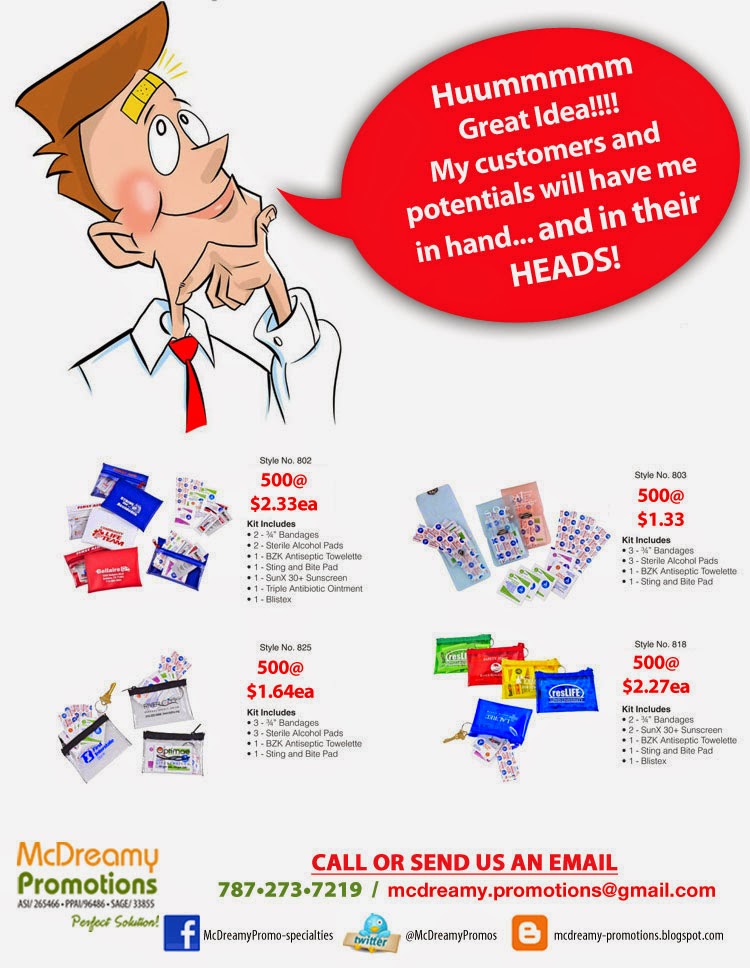 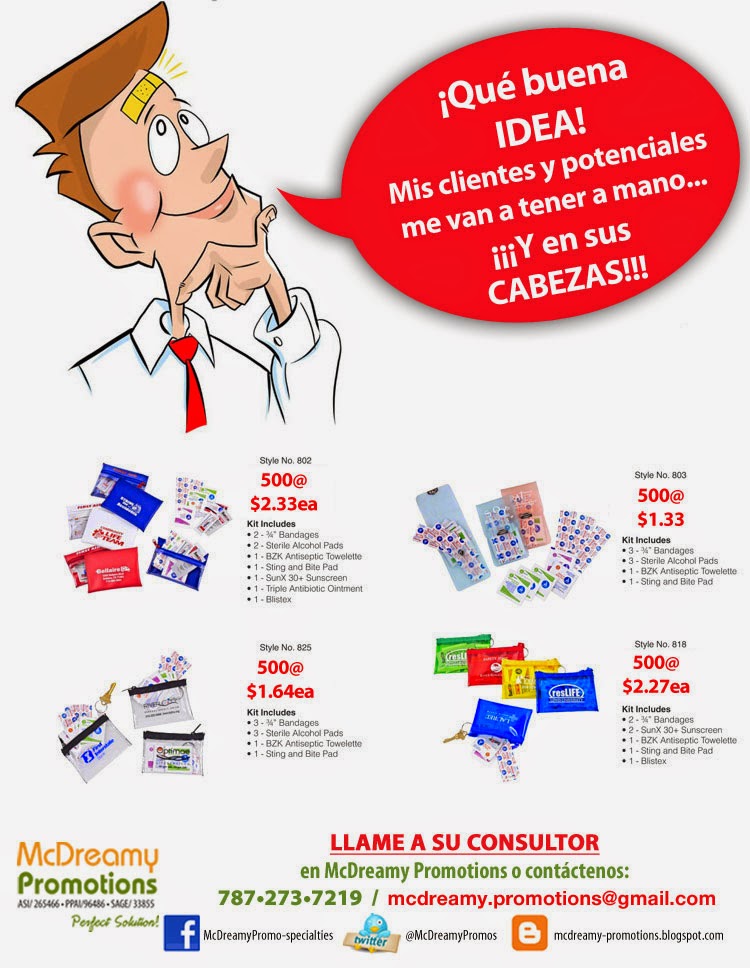 Everybody likes a gift... that's the power in the Promotional Products

The first known promotional products in the United States are commemorative buttons, tracing back to 1789, when George Washington was elected president. Dating back to the early and mid 1800s are advertising calendars, wooden specialties and the Farmers' Almanac. But it was not until the latter part of the 19th century that an abundance of promotional products were developed and marketed, leading to the birth of the industry as it is known today.

Jasper Freemont Meek was one of the earliest significant contributors to this budding industry. He owned a small newspaper in Coshocton, Ohio, and like many other small newspaper owners of the time, he supplemented his revenue by taking on job printing, which used his printing press between editions.

Seeing a child drop her schoolbooks in the dirt on Main Street spurred Meek to approach his friend, Mr. Cantwell, owner of Cantwell Shoes, with an idea about building store traffic, name recognition and ultimately increasing sales. Meek's idea was to imprint a burlap book bag with a simple but direct advertising message, "Buy Cantwell Shoes." Cantwell would give every child who came into his shoe store a free bag. The children would carry the bag as they walked to and from school so Cantwell's name would be seen all over town. Mr. Meek manufactured the book bag, imprinted the advertising slogan on his printing press, and both Meek and Cantwell reaped the rewards.

Ironically, Meek's first competitor was Henry D. Beach, another small newspaper man in Coshocton, Ohio. Both men were aggressive and wanted to be the first to create new products by printing advertisements on anything that could be run through a printing press: cloth caps, aprons, hats for horses, bags for marbles, buggy whips, card cases, calendars and fans.

Beach was the first to take an interest in printing metal signs, and soon Meek became interested in the process as well. Both were aware that perfecting a printing process for metal would open up an entire new product line. Both succeeded, and although Beach managed the process first, both were successful, and proceeded to produce metal advertising trays (Coca-Cola® and some beer companies are the best known), which are collectors' items today.

Two more newspaper owners, Thomas D. Murphy and Edward Burke Osborne, of Red Oak, Iowa, are credited with the birth of the art calendar in the late 1800s. Like Meek and Beach, they needed a business to keep their presses going and to bring in additional revenue. Osborne had an idea to print a watercolor painting of the new Red Oak courthouse on cardboard, place advertising around the painting, and then, attach a calendar pad. The calendar was an instant success, and even today, no home or office is without one.

Selling advertising space on calendars was not new, but until Murphy and Osborne, no one had thought of placing attractive art on the calendars. The men purchased photographs and paintings from a variety of artists. They also improved printing capabilities so that three-color images of original paintings could be printed. By 1894 Murphy and Osborne employed 94 people, including 14 traveling salesmen, and produced between two and three million calendars.

At the end of that same year Murphy and Osborne ended their partnership. Murphy sold his interest in the business to Osborne. Osborne went on to expand the business. In order to be closer to art and business centers, he moved the company to Newark, N. J., then established a pricing schedule and acquired a new printing process, now known as letter press printing. Osborne later expanded his highly successful calendar business worldwide, setting up plants in Toronto, London and Sydney, Australia.


This is a very dynamic industry adapting to the advances in technology.

Now, we distributors do not have to go anywhere carrying a bag with three or four catalogs to meet a customer. There are thousands of suppliers and more than eight hundred thousand giveaways. We can prepare virtual presentations and use the Internet to communicate with the customer who doesn't have to spend hours trying to choose the right promo.
Publicado por McDreamy Promotions en 14:04 No hay comentarios: 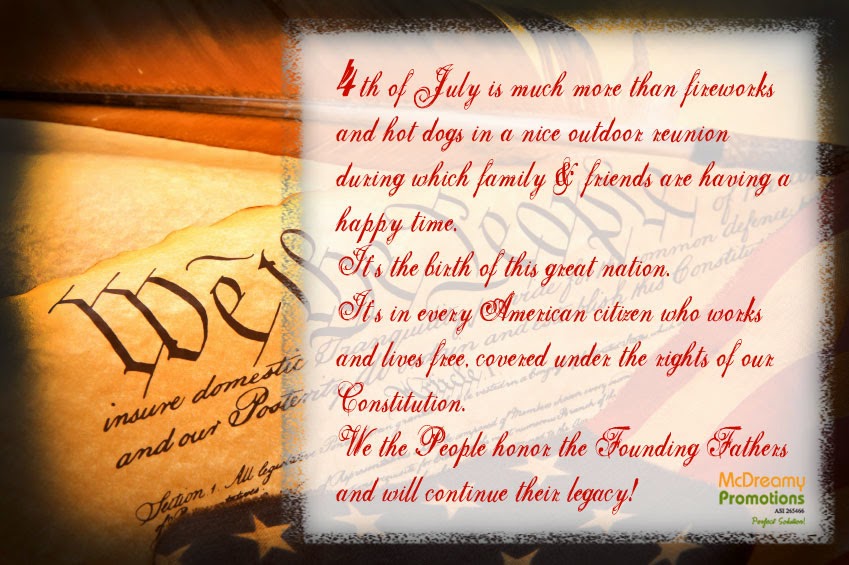 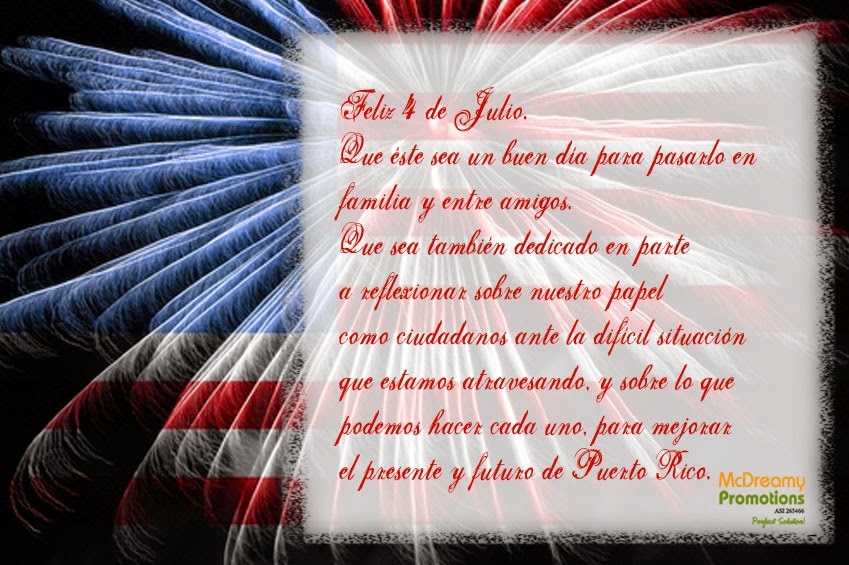